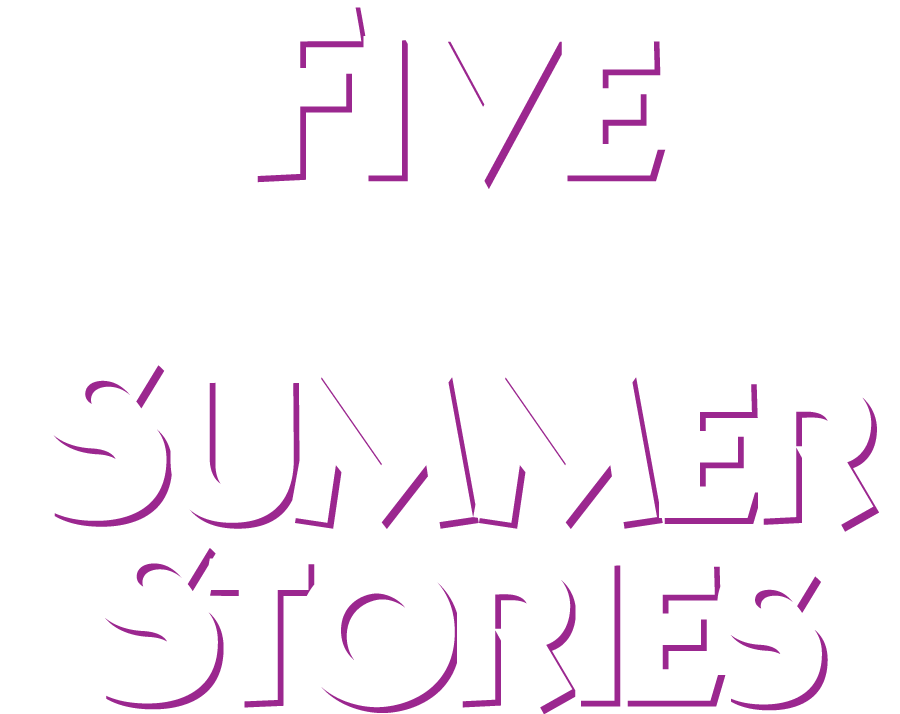 A visual memoir by Greg MacGillivray 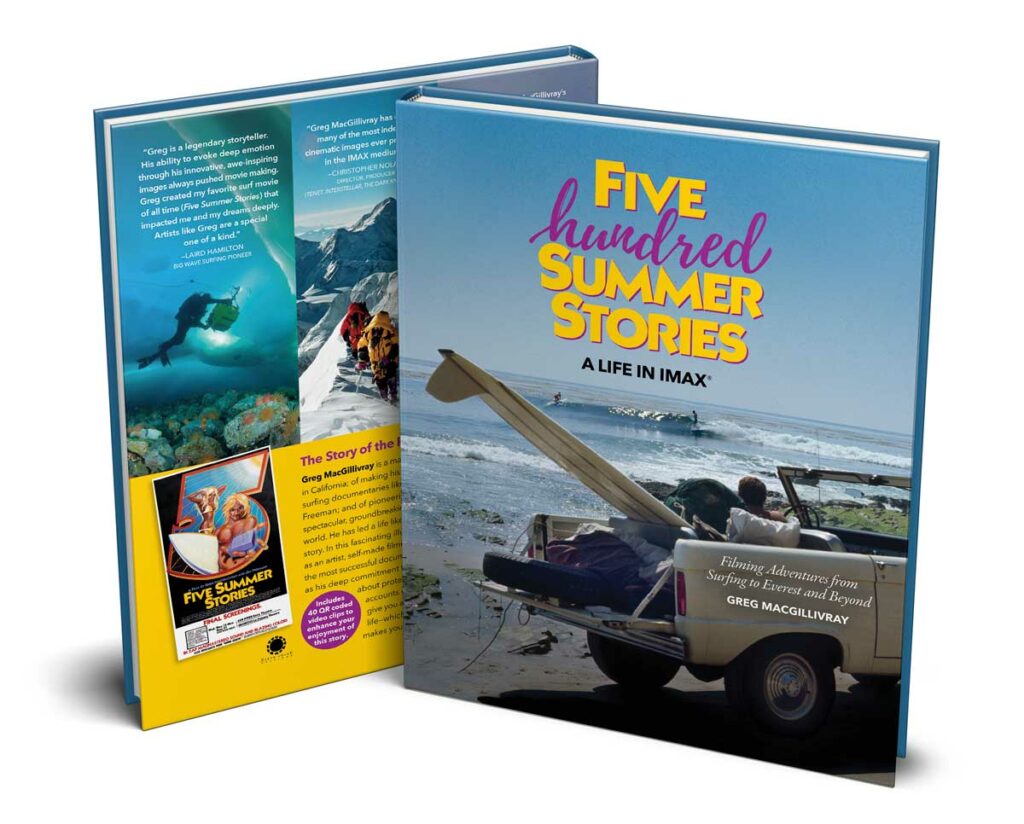 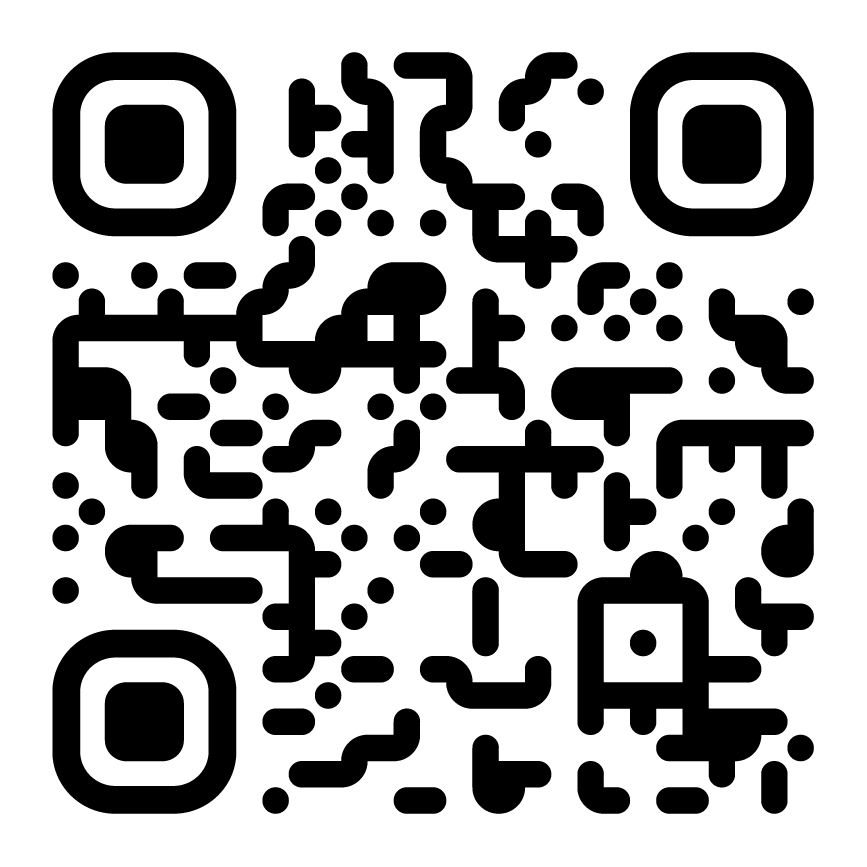 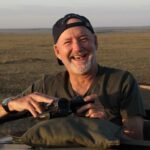 Greg MacGillivray has lived a life like no other.  And now he’s telling his story.  From his early years making classic surf films to his time in Hollywood working with such legendary directors as Stanley Kubrick on The Shining to pioneering the 70mm IMAX® film format with films like The Living Sea and Everest, Greg’s films are known for their creative artistry, groundbreaking cinematography and celebration of the natural world.

In his fascinating new memoir, Five Hundred Summer Stories, Greg shares his personal journey as an artist, self-made filmmaker, father and entrepreneur at the head of MacGillivray Freeman Films, the only documentary production company to gross $1 billion in worldwide ticket sales. It is also a story about MacGillivray’s deep commitment to family, to conservation and to raising awareness about the importance of protecting our natural heritage for generations to come. Greg’s compelling stories of adventure, filmmaking, love, loss, inspiration and determination give readers a front seat to an extraordinary life — and, just like his IMAX movies, make you feel as if you are there.

Previous
Next
“Greg MacGillivray has created many of the most indelible cinematic images ever produced in the IMAX medium.”
Christopher NolanDirector of The Dark Knight Rises and Interstellar
“Not only are Greg MacGillivray’s films stunningly beautiful and superbly crafted, they also inspire us to renew our appreciation for the wonders of the natural world and challenge us to become better guardians of our earthly home.”
Robert RedfordDirector, Actor, Producer and Environmental Activist
“Greg MacGillivray’s ability to evoke deep emotion through his innovative, awe-inspiring images always pushed movie making. He created my favorite surf movie of all time (Five Summer Stories) that impacted me and my dreams deeply.”
Laird HamiltonBig-Wave Surfing Pioneer
“Perhaps no filmmaker has captured the natural world with more daring and passion than Greg MacGillivray. Greg has made groundbreaking use of IMAX technology and his work expanded the field of view for generations of our audiences — delivering unforgettable images from the depths of the oceans to the peak of Everest into our collective memory.”
Richard GelfondCEO, IMAX Corporation
Previous
Next

To enhance the stories told in the book, each chapter contains QR codes that link to exclusive behind-the-scenes videos and other content. Enjoy these short videos that give even more depth and perspective to this amazing filmmaking journey.

#1 — Meet Greg MacGillivray and Jim Freeman, two visionary filmmakers who turned a passion for storytelling into an art, business and lifestyle.

#2 — Watch some of the highlights of A Cool Wave of Color, Greg MacGillivray’s first commercial film and enjoy the avant-guard imagery of the California surfing scene.

#3 — Free and Easy is an artful look at the carefree life of the Hawaiian and California surfer. Enjoy highlights from Greg MacGillivray and Jim Freeman’s first film as a team.

The film that took the surfing world by storm. Now in a special 50th Anniversary Edition 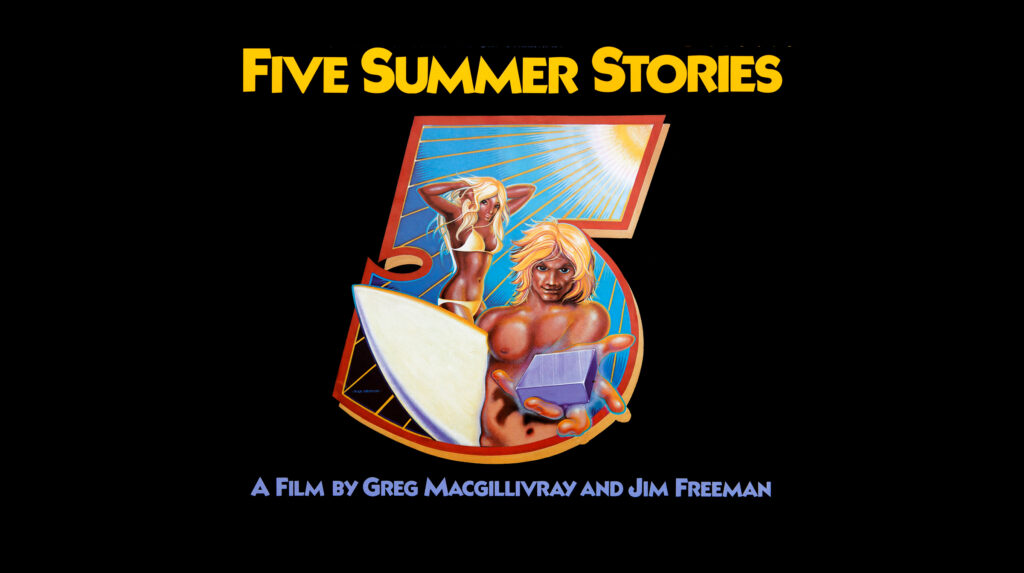 Sign up for updates and news about booksignings and events

Be the first to own a copy!

Sign-up for news about events, booksignings and when the book is available.